PERCEIVED INFLUENCE OF GENDER AND PARENTAL EDUCATIONAL FACTOR ON CHILDS NEGLECT BEHAVIOUR AMONG PARENTS OF CHILDREN WITH VISUAL IMPAIRMENT IN OSUN STATE, NIGERIA

Childs neglect is the most frequent form of child abuse with children born with disability as well as those that acquire the condition at later age. The objective of the study is to examine the perceived influence of gender and parental educational factor on child’s neglect behaviour among parent of children with visual impairment. Three research questions were used. The study utilises survey research design. Population for the study consists of all children with visual impairment with the use of 40 samples who were purposively selected from the target population through the use of purposive sampling technique. Questionnaire method was used to collect data for the study, which was analysed using Pearson Product Moment Correlation Coefficient and Multiple Regression analysis. The findings reveal that, Hence there is a positive significant relationship between gender, parental educational factor and child neglect behaviour among parents of children with visual impairment. The study also shows that, the joint contribution of the independent variables to the dependent variable was significant and that other variables not included in this model may have accounted for the remaining variance and gender was significant. The study therefore recommends that, Parents, family and the society at large should allow the children with visual impairment to have and enjoy equal right like there sighted counterpart. 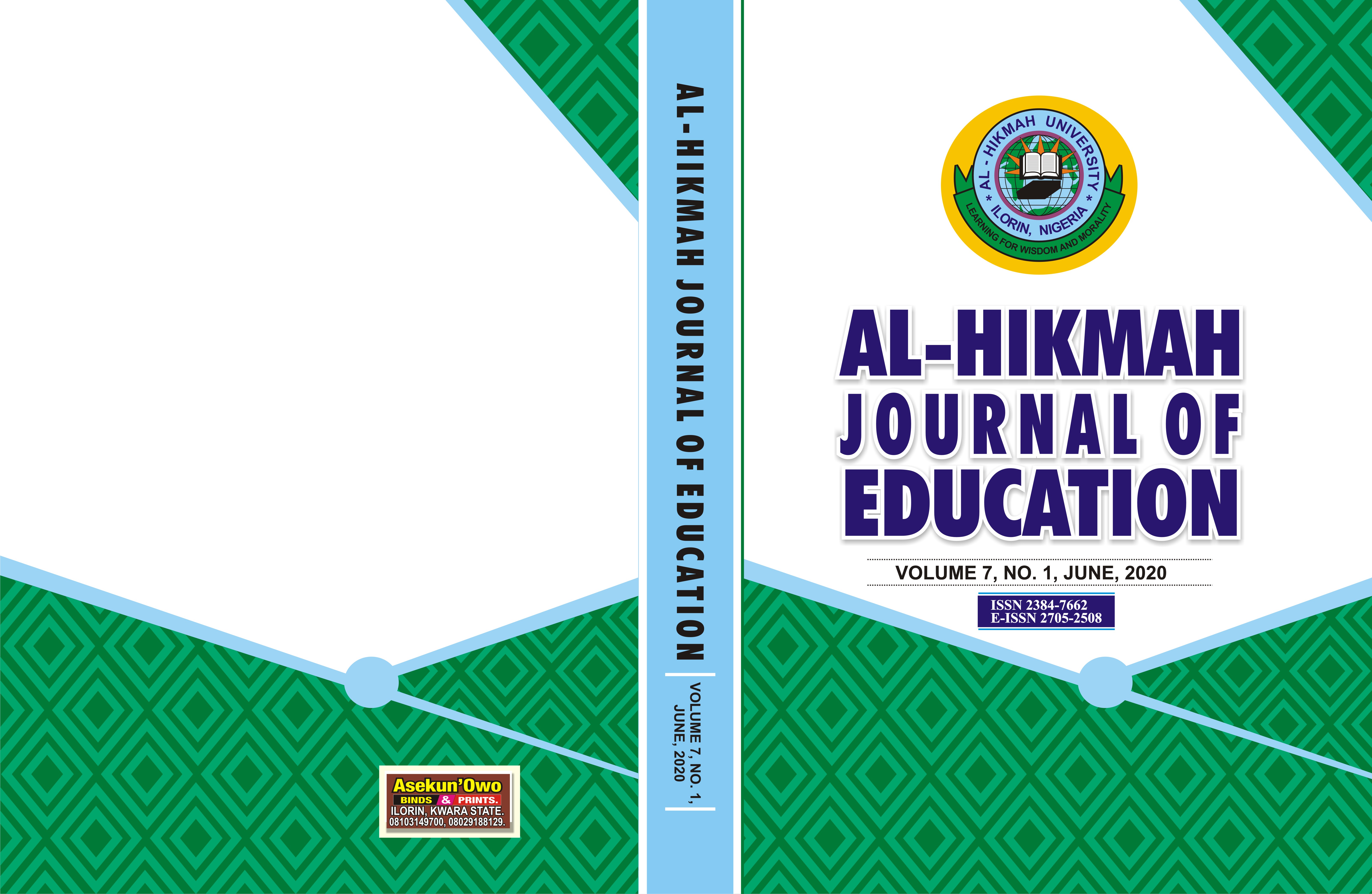